What is Zen, and why are many more people using the word today?

Nowadays, Zen is more than just a type of Buddhist practice, it's both an adjective and a philosophy.  Let's look at all those three here and how they apply to the Zen 02 'Fitness Through Enlightenment Programme'.... 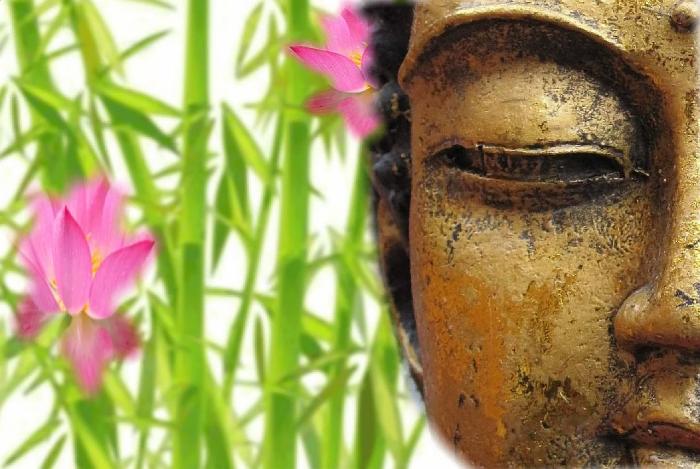 But first - what exactly is Zen Buddhism?  How do we define it in a nutshell?

Zen Buddhism is a branch of Mahayana Buddhism with the emphasis on meditative practices.

Two other main types of Buddhism exist - Theravadan and Tibetan.  All other types of Buddhism are sub-divisions of these three.  Although there are various practices of they they all follow the same Buddhism 'Four Noble Truths' and the 'Noble Eightfold Path'.  Nirvana is the ultimate spiritual goal.  Therefore all types of Buddhist can worship together.

Mahayana is said to be the most popular branch of the religion being widely practiced in Japan, China, Korea and Nepal. We get the the word 'Zen' from Japan where they adopted Chinese 'Chan' Buddhism and ended up spelling the name differently.

We have taken the meditative emphasis found within Zen Buddhism and applied it to the five pillars of the Zen 02 'Fitness Through Enlightenment Programme'. 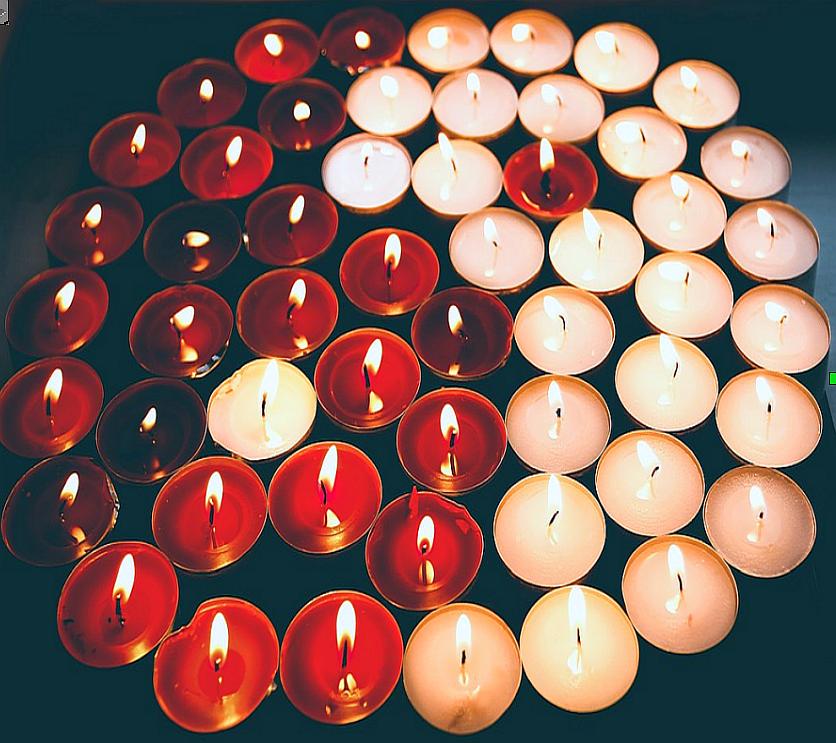 The Yin Yang symbol is often associated with Zen.  However, it has its routes in Taoism, not Buddhism.

As Taoism is older and much wider in scope.  Some Zen practices are adaptations of Taoist practices, and although the two philosophies can overlap, they are not the same.

Whereas Zen Buddhism teaches you to be the master of your own individual space and your own awareness, Taiosm is a broad philosophy of how to observe the Universe, and how to find a path through it.

We teach how to find a path to achieve success in your life and fitness goals. 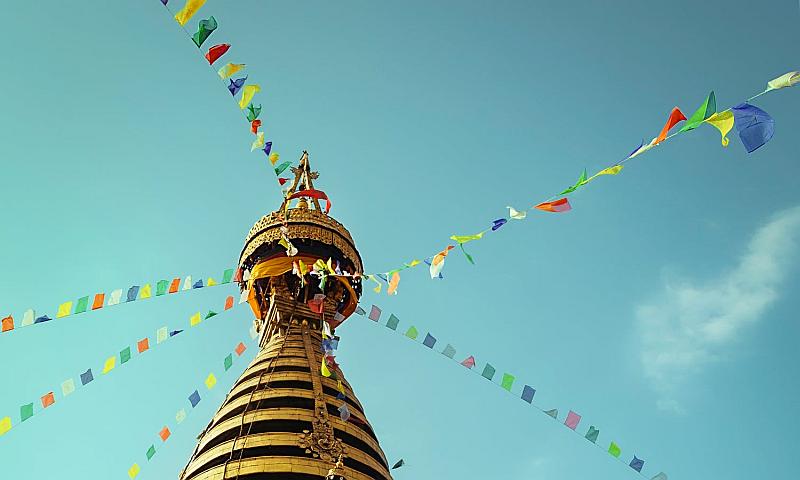 With the increasing decline of traditional religious worship, Zen philosophy, as distinct from Zen Buddhism, is becoming quietly adopted into many people's lives in Western society.

Even if you don't know too much about the practices of Buddhism itself and don't count yourself as religious, you may well be practicing meditative and mindful techniques and you also may be trying to incorporate the practice good karma into your day to day life.

This is where the word zen becomes an adjective:  "I want to become more of a zen person".  We try to apply some zen, without it being a religious act. 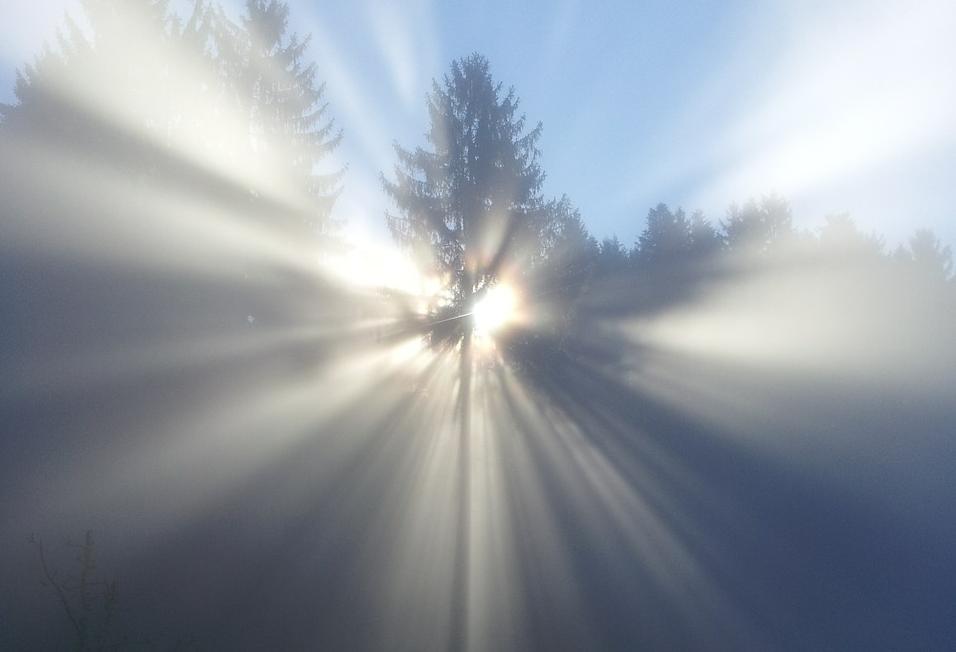 Karma is all about the consequences of our actions. 'What goes around comes around' is a simple principle to understand and therefore can be readily actioned without having to become too religious.  The practice of karma just seems to be a fit if you want to be a better person.

We teach that adopting a simple practices like good karma and using the meditative practices of Zen Buddhism means that  you can become a more rounded individual without, necessarily having  to adhere to religious dogma.

Zen, the religion, is the branch of Buddhism which most emphasises meditative practices.  “Zen” or “Ch'an” can be translated as the word meditation.

The brain works in complicated ways, and Zen teaching describes the fact that we cannot separate the mind from the body.  This is increasingly being found to be the case in scientific research.

We see many examples of how people appear to be developing more positive brain patterns within our group. 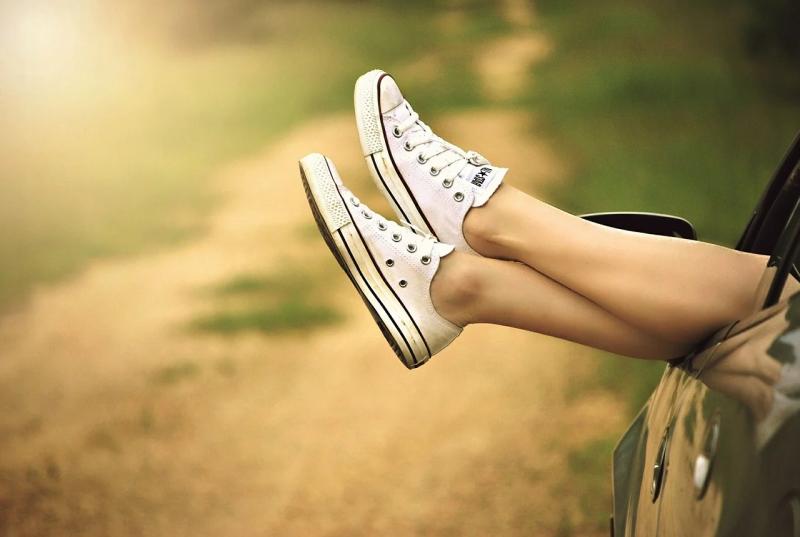 Zen 02's Zenrobics and Tinganling mindful classes are also important relaxation techniques and we teach these within our programme as an important stepping stone on the path to success. 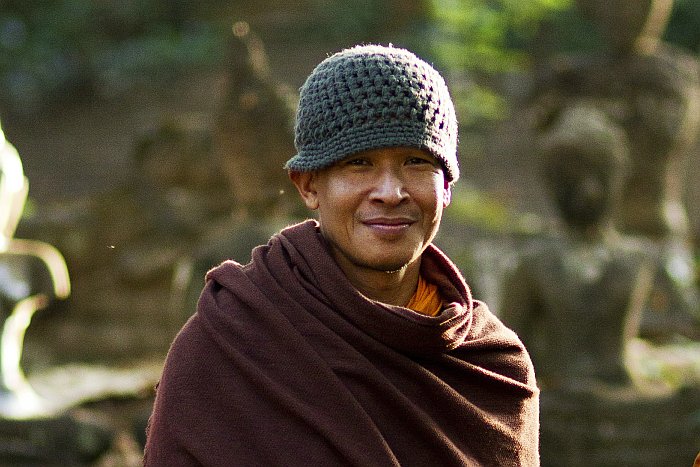 Have you ever wondered why Tibetan monks, including the Dali Llama look younger than their years?  The Dali Llama was born in 1935 and has not resided in Tibet since 1959.  At an age most people show frailty, he was able to show energy, enthusiasm, humour and vigour.

We teach simple methods to achieve these anti-aging benefits. 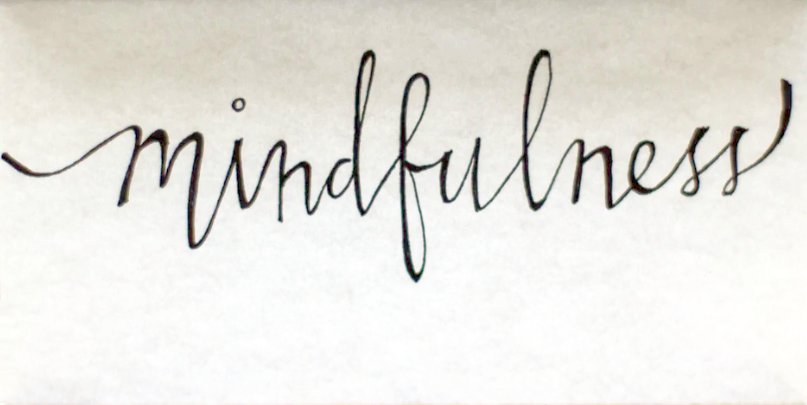 If untrained in mindfulness, we tend to rehash what's happened to us in the past, or we imagine a future in a way that isn't helpful.

Mindfulness turns our thoughts to exactly what's going on in the the present moment.  If we are able to do this, we can reach a calm state of mind that is difficult to describe, but beautiful to experience.

The fact that we can rid ourselves of negativity and worry, even if just for a moment, sets up a lesser likelihood of having bad experiences in the future - simply because of the positive effects it has on our physical body (telomeres/vagus nerve/stem cells etc).

So in a mindful state, we just observe thoughts and emotions without judging them.  We recognise the sounds, sights, smells, tastes and feelings that make up our moment-to-moment experience as part of our being.

Our members particularly enjoy our practice called 'Bamboo in the Wind', for example.

Comments from the tribe....

"I can balance now!"

"Finally, I can touch my toes"

"I can run upstairs"

"I don't get out of breath anymore"

"I sleep so much better"

"I don't shout at the kids so much"

"I really look forward to my next class"

"I am so grateful of all the friendship and support"

"I wish I'd have found it sooner"

Legal Disclaimer: The results and effectiveness of our exercise programmes and weight loss advice may vary from person.  The factors involved in achieving long term benefits and changes include the quality of exercise choices, the number of weekly minutes of exercise completed, the adherence to a planned, healthy nutritionally balanced diet, the level of alcohol and fizzy drink consumption and overall medical health.